including an out of hours emergency service 7 days a week most weeks.

our locksmiths are also properly and fully insured to work on motor vehicles, many who advertise are not.

and on the same day as booked, no waiting and no down time.

We can offer a number of solutions for most Ford vehicles, from a budget to a premium service, some of the keys we offer are; 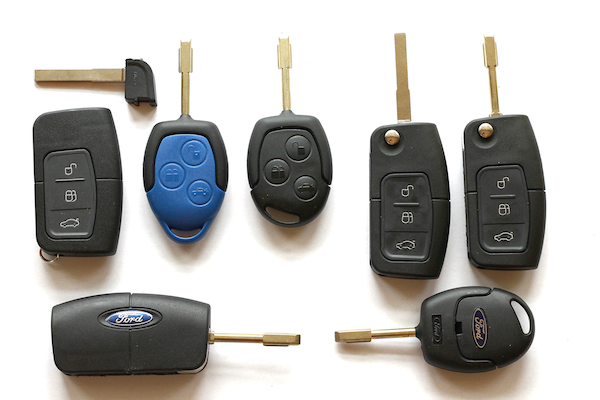 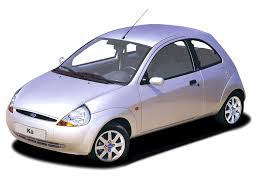 even when all keys are lost we can normally offer a swift same day solution for replacement ford ka keys . 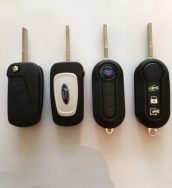 or all keys have been lost and you need replacement ford ka remote keys .

How Do We Differ and save you money compared to main dealer?

Most main dealers will want you to get the vehicle to them, difficult when all keys are lost

so can involve a substantial recovery bill. Unlike the Dealer, we come to the cars location and do all work on site in 1 quick visit

saving you these expensive recovery costs.

Some main dealers will tell you that they need to change the complete lock set in order to provide new keys, at a high cost of up to £400.

We will pick and decode your current lock set and cut new keys for it, again saving you the cost of a new lock set.

We offer a number of same day services for Ford keys, these include;

When all keys are lost or stolen, our experienced locksmiths will pick and then decode your vehicles lock

we can even upgrade your existing ford remote key to a ford flip key .

Even if all ford keys or all ford remote keys are lost or stolen , we have a fast same day service

our skilled technicians will come to your car , pick and decode your vehicles lock

we offer this service 7 days a week , lost ford car key services we offer include ;

We can replace Lost Ford Car Keys same day in most cases , including ;

We can remove broken keys from locks, cut and fit new key blades to your existing remote 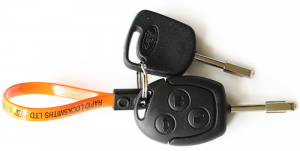 We can supply and program spare keys for your vehicle very quickly and efficiently as well as being affordable.

We can pick open and gain entry to all Ford vehicles, completely damage free and normally in well under 5 minutes.

Ford Vehicle Models we can cover for you

No matter what model of Ford vehicle you have

we can offer a simple and affordable same day service for all makes and models.

FAQ about Ford Keys including Hints and tips

Q: I have lost the remote for my Ford transit, I need to get in the back urgently

I have a key with no remote, but there are no locks on my back door, can you help

A: yes we can, we can supply a new remote and program this to your vehicle very quickly

but in the mean time to open your back doors to have access, put your key in the drivers door lock

this will release your central locking and give you access to the back.

Q : my ford 3 button remote has stopped working , whats wrong with it and do I need a new remote ?

A: if the remote is broken , then yes you will need a new one , we can supply this and program it for you same day

however , the remote may just need a simple resynch

simply follow the below process for ford cars using the 3 button remote ;

1) insert the key into the ignition

3) the dashboard will chime

remote if not faulty will now work normally .

1) insert key into ignition and switch on

3) the door locks will cycle

4) press any button on the remote , the doors will cycle again

5) switch ignition off and remove key

your transit remote will now work normally if not faulty .