working on most vans across Nottingham , Leicester and derby , we operate 7 days a week most weeks

and we also offer an out of hours service.

and the need for the vehicle to be back on the road quickly. View what people in Nottingham say about our service on our Google Business Profile.

to keep you working. we come to the vehicle and complete the job very quickly at the roadside. 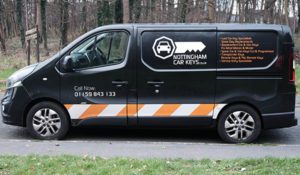 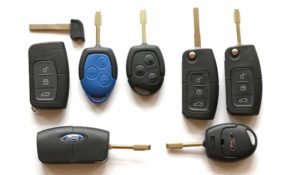 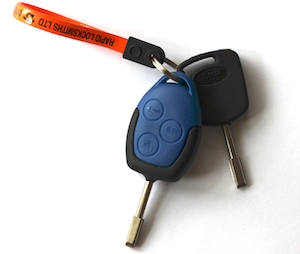 Fiat Vans have become far more popular over the years , so we ensure we carry a high stock level of Fiat keys in stock

this allows us to offer a fast same day service as well as an out of hours emergency service to replace lost fiat van keys. 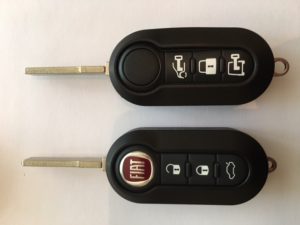 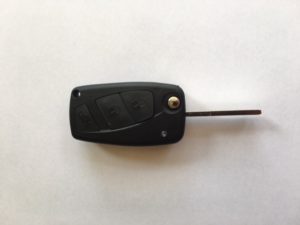 we can replace most fiat keys on your fiat van including , Fiat Ducato keys , Fiat fiorino keys , fiat qubo keys , Fiat Doblos key as well as the fiat derived vehicles used by other manufacturers such as Citroen relay keys , citroen nemo keys , peugeot boxer keys , peugeot bipper keys and the later vauxhall combo D keys as these keys are always in stock.

Vauxhall keys are always in stock , we carry a range of vauxhall keys for your vauxhall van to enable us to offer a fast same day service when these are lost 7 days a week most weeks including an emergency out of hours service . 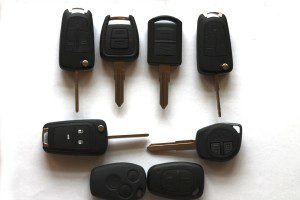 we carry a substantial stock of peugeot keys , offering a same day or next day replacement peugeot key service across nottingham , leicester and derby 7 days a week most weeks including an emergency out of hours service. 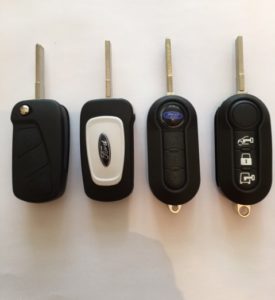 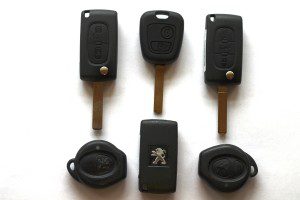 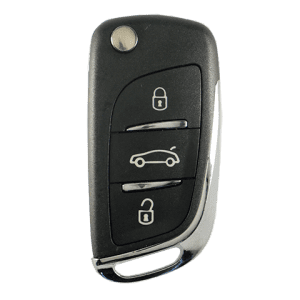 we carry good stocks of Citroen keys , offering a fast same day or next day service on the citroen range of vans , we operate 7 days a week most weeks including an emergency out of hours service available most nights. 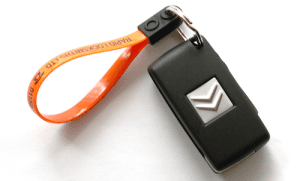 We carry high stocks of renault keys 7 days a week most weeks including an emergency out of hours service most nights , including weekends , allowing us to respond to your emergency quickly and get you up and running with new replacement keys even when all keys are lost. 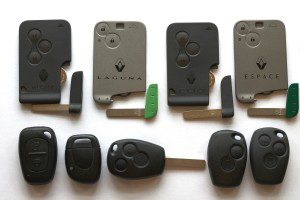 we always have Nissan keys in stock allowing us to offer a fast same day service most days , 7 days a week most weeks including an emergency out of hours service most nights including at the weekend . 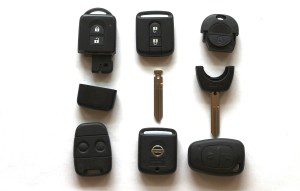 Dont worry if your van manufacturer or model is not listed above , it is still likely we can help and replace your lost or broken keys , we stock keys for other makes and models as well , we have only listed the most common models we see above.

if you have lost your keys , broken them or simply require a spare , then we have tried to make it as simple as we can for you , you can either telephone 01159843133 for a quote , email us or simplest of all click the online quote link at the top right of this page for a fast online quote for the service you require .